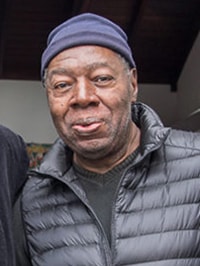 A prolific songwriter, producer, and engineer, Jesse has been part of the Sacred Stream team right from the start. He has served as an advisor for our podcast and audio productions, produced several audio programs, and has run sound for some of our larger events. Jesse began his career as a songwriter and moved to engineering and producing for Fantasy Studios in the 70s. He has recorded many of the great artists to come through Fantasy, including Creedence Clearwater Revival and Journey. In the 80s, he worked as a sound designer for Bally Sente where he worked on films like Caddy Shack and Amadeus. He later became a freelancer, doing various projects including video game sound design and special effects, and continues his work today.