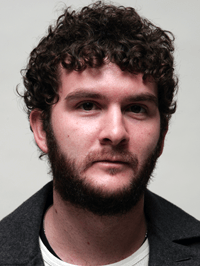 Director of Marketing and Technology

William “Cody” Humston has been working in web development and marketing since 2000. Cody joined the Sacred Stream team in 2010 after many years of exploring the limits of imagination and technology. A proponent of lifelong learning, he has degrees in Journalism and Women’s Studies from San Francisco State University.

In addition to his work for Sacred Stream, he is a volunteer for the Detroit, Michigan-based non-profit, Passenger Recovery, as well as Isla Medical Foundation. He is an accomplished writer, editor, and former journalist. His online music magazine, Making Out Like Bandits, ran from 2009-2016.

Cody lives with his wife, his son, and three crazy dogs in Cincinnati, Ohio.