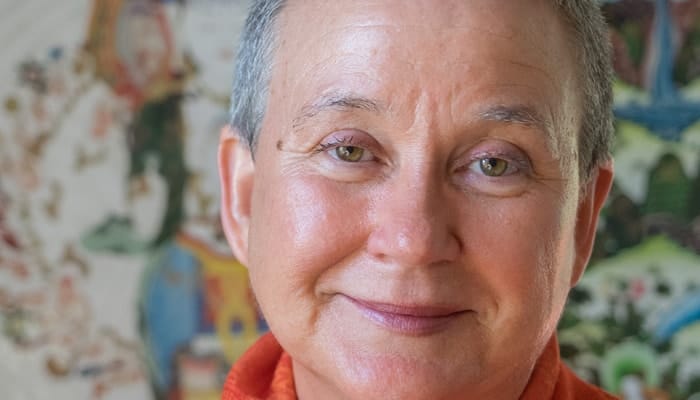 Blog: Coming to Peace: An Interview with Isa Gucciardi, Ph.D.

Q: What is the Coming to Peace process?

Isa: Coming to Peace is a conflict resolution process designed to address both external and internal conflict. In this process, each person is empowered to share the truth of the conflict from their perspective, and to create space for everyone involved to do the same. Everyone is encouraged to connect to internal resources of wisdom, to practice patience and tolerance, and to move toward harmony when confronted with vengeance, prejudice and hatred.

Q: What compelled you to write Coming to Peace?

Isa: When people are engaged in external conflicts, they often feel powerless. But the truth is, these external conflicts are a function of our internal conflicts, over which every person has total control. While external conflicts can feel overwhelming, we each have the capacity to look inside ourselves and understand our role and responsibility in the conflict. When we are aware of our role, we can change our relationship to the outer conflict. This is the message I hope to communicate with Coming to Peace.

One way to liberate yourself from conflict is to become aware of what the external conflict is teaching you about your internal world. Having this awareness can free you from the grip of other people’s hatred and negative intentions. I also want to show people who are perpetuating cruelty that there is a check on the misuse of power, and that there are stronger forces of good that exist in the world that will ultimately prevail.

Q: What is the message that you want people to take away when they read this book?

Q: What is the most moving conflict resolution you’ve witnessed through the Coming to Peace process?

Isa: In Coming to Peace, I share a case study that is especially memorable for me. This particular case involved a family with three children. The children’s biological father was completely absent from their lives, and the step-father, who was their main father figure, was trying too hard to make up for the biological father’s absence.

In his efforts to compensate, he was pushing one of the daughters to excel in sports. There was a huge conflict between them because she resented him for pushing her, and he didn’t fully understand why he was pushing her so hard. The whole family had become embroiled in this conflict and was suffering as a result.

In the Coming to Peace process, where everyone is given an opportunity to share their perspective of the conflict, there was a moment where they both recognized they were aiming the anger they felt about the absence of the biological father at each other. They both felt the harm his lack of involvement was creating in the family, yet they felt powerless to change the situation. When they became aware of this, the anger and frustration melted away and grief and sorrow emerged.

They were both deeply upset at having harmed each other, when at the very root, the source of their pain was quite similar. The whole family broke down and the grief that was behind the conflict drained away. They became aware of the truth of the biological father’s role in the conflict. When they were able to see this clearly, they were able to come to a new agreement about how to deal with the pain they felt. I’ve been in hundreds of situations that had a similar signature, but that particular instance was pretty amazing.

Q: What is your vision for this work? What do you see it doing in the world?

Isa: I would love this work to bring hope to those lost in suffering, to offer a path out of conflict for people who fear they’ll be imprisoned by suffering for their lifetime, and to create a new path for those who believed none existed. These are my heartfelt intentions for this book.

Editors’ note: To learn more about Coming to Peace, check out this interview with David Newell, the founder of the Inner Truth podcast.