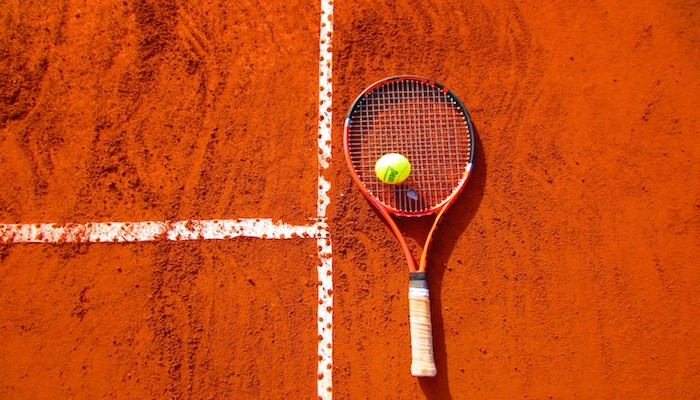 Blog: Compassion, the US Open, and a Blueprint for Saving the World

Something remarkable happened at the US Open this year when Naomi Osaka (currently ranked #1 in the world in women’s tennis) defeated 15-year-old tennis sensation, Coco Gauff in the third round. Naomi consoled a crying Coco on the sidelines. She told her it was alright to cry, then invited her to stay and join her for the post-match on court interview where she praised Coco for her talent. This display of sportsmanship was not only kind; it illustrated something even more significant about human nature and our ability to be strong and compassionate, simultaneously.

Our society has somehow evolved to believe that being tough involves harshness and a cutting off of emotion. We are not supposed to let emotions get in the way of getting the job done, as if emotions render us weak in some way. Remember when Barack Obama was running for president in 2008 and he said, “Don’t take my kindness for weakness?” That’s stunning when you think about it, because it implies that we generally see kindness as weak and being mean as an exhibition of strength.

We further polarize kindness and strength by attributing them to specific genders- women are kind and nurturing, men are strong and rational. We have relegated emotions to the world of women, and the ability to cut off emotions and not be effected by them to the realm of men. The false assumptions that arise from this assignment and that have largely been accepted as gospel in our world include the idea that women are more nurturing, but they are also more hysterical, not to mention problematic at “that” time of the month. Whereas men are cool under pressure, brave, and don’t eat quiche.

This way of thinking has evolved over many centuries and we reinforce it with the acculturation of gender roles and expectations. I remember going to my nephew’s T-ball games some years ago. He was only 5 years old and the coaches were yelling at the kids like they were college players – “Don’t be a baby, slide into 2nd!” I can’t imagine a girls T-ball game where that would happen even today. No one would expect a 5-year-old girl to stop crying or slide into 2nd.

Of course, today we are somewhat more aware as a society and not so attached to gender roles, but the legacy lingers in subtle ways. This idea that emotions are a liability and that toughness and kindness do not easily co-exist remains in our social consciousness, and we continue the cycle of creating our world in this unhealthy image.

At the Vancouver Peace Summit in 2009, the Dalai Lama made a provocative statement that still reverberates today. He said that the world would be saved by a western woman, and went on to explain that we need to promote basic human values like compassion and affection. He noted that women have more sensitivity for the pain and suffering of others – hence they are more compassionate.

Yet, the Dalai Lama is a monk. He is the embodiment of compassion if ever there was one. Does he really believe women are more compassionate than him and his monks? Perhaps, but my sense is that he is pointing to something much bigger than the generalization of emotional gender assignments. He is instead pointing to the compassionate aspects attributed to femininity; aspects of being human that we all possess regardless of gender, race, religion, or sexual orientation. These are the aspects that will save us.

Being in touch with our feelings and allowing ourselves to be vulnerable is the highest point of bravery and strength. Cutting ourselves off from our emotions and being robotic about tasks is far easier, but is ultimately a weakness that makes us weaker over time. We need to stop believing this insane idea that lack of emotion and lack of compassion is somehow better for us, that this false idea of what is tough is necessary for making difficult decisions and excelling in the world. We need a paradigm shift that brings toughness and compassion into balance. We need to stop mistaking kindness for weakness, learn to slide into 2nd base at an appropriate age, and encourage everyone to cry, even champions.