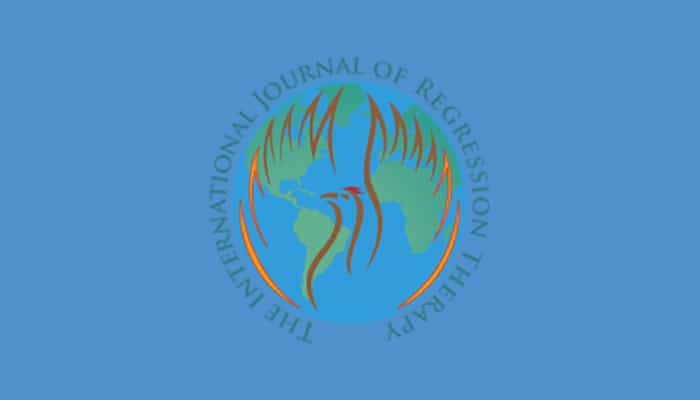 The hypothesis was that symptoms from the three mood disorders would go down, and experience of well-being would rise. Over a two-year period, subjects participated in eight Depth Hypnosis sessions. A total of 39 participants consented to this study. Depth Hypnosis was provided by six certified Depth Hypnosis Practitioners, all with education at the Masters or Doctorate level. Treatment consisted of eight sessions of Depth Hypnosis, at 60 to 75 minutes in length.

Depth Hypnosis is a manualized integrative spiritual counseling model that combines elements of transpersonal psychology, hypnotherapy, earth-based wisdom, Buddhist psychology and mindfulness, energy medicine, and exposure therapy. The study examined in this paper provides preliminary efficacy research for the use of Depth Hypnosis in the treatment of the symptoms of Post-Traumatic Stress Disorder (PTSD), depression, and anxiety, as well as the effects of treatment on well-being. Data were gathered pre-, mid-, and post-treatment from subjects engaging in eight sessions of Depth Hypnosis, as well as from a non-randomized wait list control group. Seventy-three participants consented to the study, including 40 in the experimental group and 33 in the control group. The sample was predominately female (92.3%), with an average age of 37.92 years old (SD = 6.77). Treatment and control groups did not differ in terms of age or baseline symptoms, ps > .05. Across all measures, there was a significant main effect for treatment, all ps < .05, indicating that those who received Depth Hypnosis had a significant reduction across all negative symptom sets, and an increase in experience of well-being. The largest effect sizes were seen in the treatment of depression (-1.049) and well-being (.700), with anxiety (-.544) and PTSD (-.464) effect sizes still in the medium range. Preliminary evidence indicates that Depth Hypnosis is effective in treating the symptoms of anxiety, depression, and PTSD and raising well-being. These results suggest that Depth Hypnosis is a promising treatment for a range of disorders, and future research recommendations are discussed.

View the results of our pilot study, “Can Depth Hypnosis Heal Mood Disorders?”.

Read the pilot study in its entirety in volume XXVI of The International Journal of Regression Therapy.