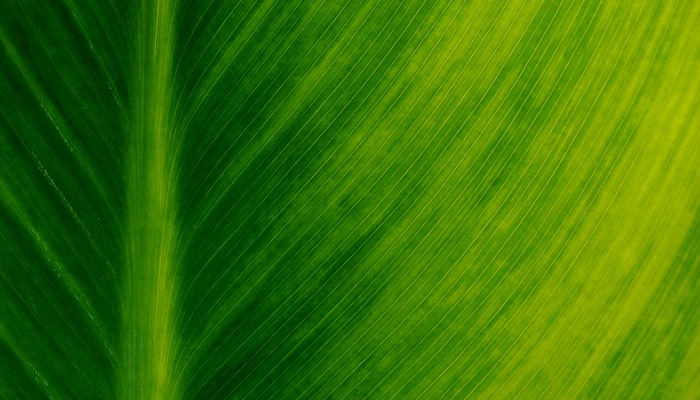 When I lecture on shamanic healing to the Integrative Medicine students at the University of California in Berkeley, many students have questions about the traditional shamanic use of plants that alter the state of consciousness and offer insights beyond an individual’s normal perceptual capacity. These students had ingested such psychotropic plants “recreationally,” and as they tried to integrate their experience into their everyday lives, questions arose that the students did not know how to answer.

Psychotropic plants can be best understood within a discussion of the role of plants, more generally, in forming our experience of reality. Plants shelter us, they feed us, they heal us, and they teach us. They also shelter, feed, heal, and quite possibly teach, all other living beings on the planet. Plants have been offering themselves to the development of all life since time immemorial.

In traditional societies people were very aware of the way plants supported life. Even though plants are still offering us sustenance in the same way, few people in our contemporary society recognize the value of plants. I have a poll that I conduct regularly where I ask people about the identity of plants they come into contact with on a regular basis. Most people I quiz can’t identify any of the plants they walk by every day on the way to work or on the way to school. The plants are, quite literally, just part of the landscape.

There are so many amazing things about plants that we take for granted. Do you remember learning about photosynthesis in school? I remember trying to memorize a bunch of facts about the chemical reactions generated by sunlight in plants. None of my teachers actually ever pointed out that PLANTS WERE MAKING FOOD OUT OF LIGHT. Plants make the food we eat out of light!!! Plants make light edible!!! This is a lot to take in. Without this amazing process, we would not be able to live – nor would any of the animals carnivores eat be able to live. And this is just one aspect of the intelligence of plants.

Stephen Harrod Buhner has a wonderful body of work that can help you tune into the extraordinary qualities of plants. I recommend The Secret Teachings of Plants: The Intelligence of the Heart in the Direct Perception of Nature, Plant Intelligence and the Imaginal Realm: Beyond the Doors of Perception into the Dreaming of Earth, and The Lost Language of Plants: The Ecological Importance of Plant Medicines for Life on Earth. In this excellent series of books, Stephen Buhner details myriad facts about the biochemical genius of plants.

In most indigenous cultures, the intelligence and contribution of plants was recognized and memorialized in ceremony and ritual. Shamans, who were the doctors, ministers, educators, diviners, mediators, and experts in the perception of the unseen powers of nature, understood the power of plants to heal. In many cultures, the shamans who specialized in the healing power of plants were among the most respected of all the healers. They found ways to speak with the plants, to learn their teachings, and bring the power of those teachings into the community.

The number of ingenious ways different psychotropic plants are ingested in traditional societies indicates shamans’ keen observation of natural processes and almost unimaginable skill in bringing the gifts of nature to the people the shamans serve. In the Amazon basin, there are approximately one hundred and fifty thousand known types of plants. Only a very small handful of these plants when combined will produce the psychotropic qualities of the tea called ayahuasca that has been used for generations by shamans to open the secrets of the natural world. How did shamanic practitioners figure out which two plants needed to be combined to produce the signature teachings of these plants?

Amanita mushrooms, which have been ingested throughout the shamanic cultures of northern Eurasia for generations, are highly toxic and can be fatal when ingested improperly. Yet they provide important teachings about the unseen world. How did shamanic practitioners figure out that the urine of reindeer who ingest the mushrooms and are immune to their toxins, could provide them with the visions that open this unseen world to them?

There are many other psychotropic plants that have been used by shamanic practitioners the world over, and whose properties offer very similar experiences and teachings. Peyote, a type of cactus, is used in the American Southwest. Another cactus, San Pedro, is used throughout Central and South America. Psilocybin mushrooms grow in many different regions. Datura, morning glory, salvia, cannabis, and many more plants offer variations on a theme of teachings that ask the people ingesting them to expand their definition of themselves and the way they think about reality.

Many of these plants have found their way into the hands of modern people who ingest them, sometimes with the respect and care that shamanic practitioners have generally demonstrated and sometimes in contexts that have nothing to do with respect or care. In a future post, we will look at the effect of the removal of these plants from the sacred setting of the shamanic cultures on those ingesting them in modern context. I will try to offer some constructive ways of working with the plants in the modern context and offer some solutions to those who have found themselves struggling to integrate their experience with these plants into their every day lives.

Anytime you wish, you can shift your perception to take in the plants that surround you. Even if you live in the middle of the city, you can look for plants in the cracks of the sidewalks. These plants are in some ways the most interesting because of the endurance and determination it takes for them to grow there. And if you live where plants are more abundant, perhaps you can bring along a guidebook on your daily rounds and see who has been participating in your world without you fully noticing.