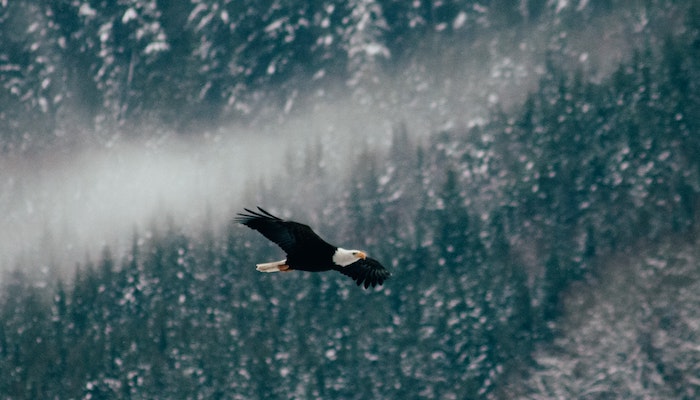 A young man named Jared had recently returned from a tour of duty in Afghanistan. He was having trouble sleeping and felt anxious most of the time. Jared didn’t like talking about his experience overseas. He felt embarrassed that he was having such a hard time reintegrating into civilian life.

In working with him, I learned that Jared had some problems with anxiety before going to the Middle East, but they had gotten much worse since his return. He had tried a series of medications, but they made him feel “weird,” so he didn’t like taking them. The anxiety made it hard for him to focus. I suggested starting off with a more traditional approach.

To gain information about Jared’s anxiety and bring back healing, I performed a Soul Retrieval ritual. To do so, I asked him to focus on everything he knew about his anxiety, while I entered an altered state using the Shamanic Journey and drum track. First, I went to the Upper World with my Soul Retrieval guide, Eagle. I asked Eagle where we needed to go to find the power or the Soul Part whose absence was contributing to this young man’s anxiety. Eagle brought me down to the Middle World on his back. He indicated that the issue was soul loss, and that we needed to find the Soul Part to remedy the situation.

As we entered the Middle World, a cold wind began to blow. As I clung to Eagle’s back, I felt myself pushed by the wind. It was hard to hold on. There were loud sounds all around. At first I thought it was the whining of the wind, but then I realized there were figures all around us who were howling. It was dark and I could barely see. Eagle said the Soul Part was in the dark and that we needed to keep going.

We came to the edge of a cliff. I could hardly make out its contours, but there was a large tree whose roots were winding down the face of the cliff. Eagle flew down the side of the cliff and went into the roots of the tree. I could feel the bark of the roots scratching against my skin. We followed the roots into the side of the cliff. As we entered the rock face, I saw a small, low diffuse green light tucked into one of the roots. Eagle indicated that this was the Soul Part Jared needed to help with his anxiety.

I gathered up the light in a net. As I gathered it, I heard a soft, melodious tone coming from the glow. I got back on Eagle’s shoulders and we flew back through the darkness, up the cliff, and back to the Upper World. As I returned from my journey, I brought the green glow with me and blew it into Jared’s heart, through his back. He shivered.

I told him about my journey, and then helped him relax into a guided meditation. I asked him to connect with the green light and ask, “What gifts do you bring me?” The answer he received was, “The gift of music.” The next question was, “What were the circumstances in my life when you left?” The answer was, “You went to military school and forgot about music.” The next question was, “How do I integrate you into my life?” The answer was, “Bring music back into your life.”

Jared sat for a long time before speaking. “It is true. I did stop playing the piano when I went to military school. And that cliff you described sounds like the cliff overlooking the river at the Academy.” At his next session three weeks later, he told me that he had started playing piano again and listening to music, and was sleeping better and feeling less anxious as a result.