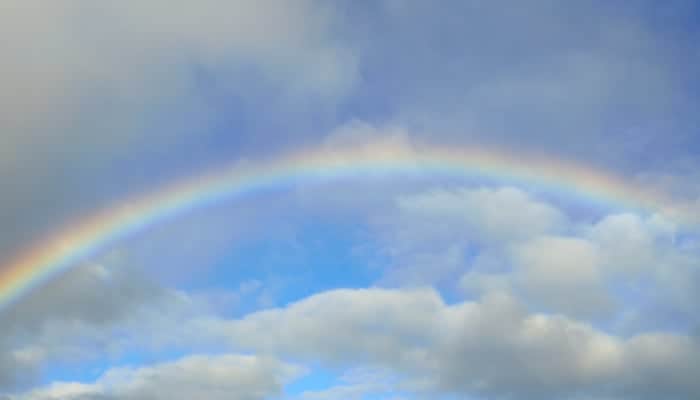 Ho’oponopono is a Hawaiian word which refers to a process of mediation which has been used to bring peace among family and community members in Hawaii for centuries. Ho’oponopono is a key component of the larger school of psychology and healing called Huna.

Huna is a very ancient psychology, which has roots in mystery schools beyond the Hawaiian Islands. Many of the important elements of these mystery schools were relatively well preserved within the shamanic practices of Hawaii until the arrival of Christian missionaries in the early nineteenth century.

The Christians made it illegal for Hawaiians to practice any of their healing or community building practices, and much of the wisdom in these shamanic practices was lost or hidden as a result. In the early part of the twentieth century, Max Long, a Western researcher investigating healing practices in Hawaii, coined the word “huna” to refer to these practices. The word “huna” means secret.

The secret of the success of Ho’oponopono as a vehicle for bringing peace to the community lies in its insistence on personal responsibility and inner reflection. The context of Huna provides understanding about how inner conflicts within individuals have a tendency to generate external conflicts in community settings.

Within Huna healing practices, it is understood that some types of illnesses or what is called “bad luck” are a result of a lack of harmony or peace within the patient’s personal relationships. If a doctor, or a kahuna, feels that these relationships need to be brought into balance, they will call for a time of Ho’oponopono. Ho’oponopono can also be called for when there are tensions within the family or community that are causing disruptions to the harmony or well-being of the group.

Sessions of Ho’oponopono can take a long time. Everyone takes turns speaking until there is no further truth to tell. The mediator of a Ho’oponopono session is usually a kahuna – a minister, teacher, doctor, or other respected community member. Traditional Ho’oponopono sessions can include prayer, discussion, confession, repentance, mutual restitution, and forgiveness.

In Ho’oponopono, everyone is encouraged to engage in honest self-scrutiny. No one is considered to have more power than another, and everyone is expected to tell the truth as they know it. Each party is expected to bring an attitude of respect for oneself and the other to the table. If any individual is unable to maintain this attitude of respect, he or she is guided into a period of silence, called ho’omalu. Ho’omalu means “to bring under guidance or protection.” In this case, the person who is having trouble maintaining an attitude of personal responsibility and respect is brought under the guidance of helping spirits who help restore the correct attitude in which Ho’oponopono can take place.

Ritual or ceremony can be part of Ho’oponopono, and they are both often used to seal the changes or promises which have been put forward during the session. The changes or promises that emerge from Ho’oponopono tend to have an enduring effect. One teenager whose family participated in a Ho’oponopono session to help resolve some of the conflicts that had occurred within the family due to a blended family structure had this to say about his experience. “I felt for the first time that what I was seeing and saying was respected by the adults. They could not just say, ‘That’s it, go to your room!’ They had to stay and understand why they always wanted to cut me off when I am upset about being treated unfairly.”

An adult who participated in Ho’oponopono with an ex-spouse after an acrimonious divorce that had brought up custody issues said, “I am grateful for the space this process provides because I have waited a long time for the truth to be told about how much pain we are in as a result of the divorce.”

The ancient practice of Ho’oponopono has much relevance today. As a process, it helps reconnect people with their inner motivations. It helps them listen to their inner knowing, and it helps them reconnect with inner guidance. These are all valuable tools for modern people to employ in attaining and maintaining harmony in personal relationships.

In the spiritual counseling process of Depth Hypnosis, Ho’oponopono is the primary form of intervention in family counseling sessions. The process is powerful for those who often feel their voices are not as heard as others because each member of the family has equal access to the “floor.” There is no cross talk: each person must wait for their turn to speak. The “floor” is taken by each person successively until no one has anything else to say. The Depth Hypnosis Practitioner’s role is simply to state or restate the goal of the intervention or to recommend that members spend some time in ho’omalu or silence. The practitioner encourages each party to express themselves honestly and clearly and to listen to others’ concerns in a fully present way.

When all the time that is needed is given to the process, family members often realize that their concerns are very similar to others’, and that their needs may also be quite similar. With this realization comes a willingness to cooperate and to find peace in innovative and surprising ways. The emphasis on honesty and truth – especially honesty with oneself – brings resolution in ways that are not possible when people are not engaged with telling the truth first and foremost as a way to solve problems.

In one family Ho’oponopono session in the context of Depth Hypnosis, the presenting issue was a volatile and anger-filled relationship between a stepfather and a stepdaughter. The whole family was suffering because of their outbursts. They had not been able to sit down and work things out without one or both of them resorting to anger to harm the other. The container that the process of Ho’oponopono provided allowed them to move through the rapids of their anger at one another because it included, in equal voice, the other siblings and the experience of the mother. As the stepfather and stepdaughter began to register the effect their volatility had on everyone else, they became more willing to understand what was driving them to their fiery engagements.

This is just one example of the way in which this ancient form of mediation has relevance in the modern therapeutic setting. Depth Hypnosis Practitioners have many cases where this kind of resolution is reached relatively quickly and efficiently with the processes of Ho’oponopono.