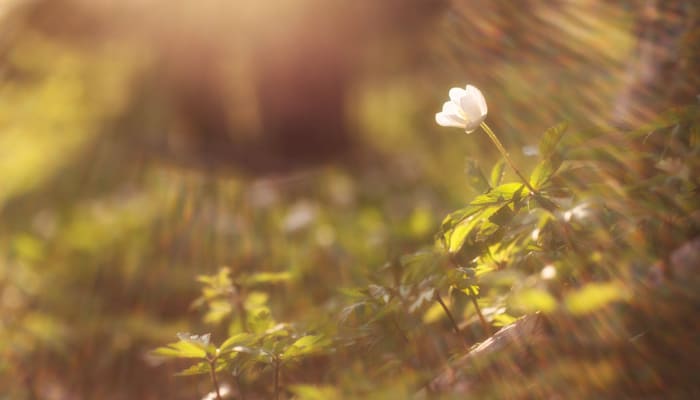 Blog: Integrity in the Face of Hate, Separatism, Exclusion

This week has been difficult for many people who are concerned about the resurgence of hate crimes and the general mood of separatism and exclusion that seems to have taken hold across the country. The U.S. is not the only country where this kind of separatism has occurred. The Brexit vote in the United Kingdom was fueled by the same fear and rejection of those who are different. And this is not the only time in history where there has been a strong surge of nationalist ideology driven by hatred of those who are seen as “other.”

I recently saw a documentary about Sophie Scholl, who was part of the White Rose, a resistance movement formed to make a statement against the ideology of Nazism in Germany during World War II. The White Rose was made up of a group of students who published and distributed leaflets that were critical of the Nazis’ treatment of Jews, POWs, gays, gypsies, people with disabilities, and others.

The group drew its inspiration from a series of Cardinal J. H. Newman’s sermons wherein he developed what became known as a “theology of conscience.” In Conscience and Catholicism, a book that traces the development of this theology, the editors explain how this way of thinking was an alternative to what they call a “catastrophic obedience of millions of Europeans to fascist, totalitarian regimes.”

The film focuses on the transcripts from the interrogation that Sophie Scholl underwent at the hands of Robert Mohr, who epitomizes obedience to totalitarian ideology. The film captures the brutal political atmosphere of Nazi Germany. It is chilling to watch the way the interrogator, who is supported by the Nazi regime itself, methodically carries out the destruction of Scholl’s life and the lives of the other members of the White Rose in the name of “total war” as proscribed by Adolf Hitler. Again and again, Sophie Scholl presents a rational, compassionate argument to support her reasons for protesting the violent treatment of those who have been harmed by the Nazi war machine. The interrogator Mohr’s mindless adherence to the party line crushes the truth of the atrocity of the regime he represents. He has no problem denying the truth of the huge losses the Germans were suffering at the hands of the Allies in 1943 and the consequences for everyone involved. Truth really seems to have no place at all within the ironclad ideology based on falsehood and cruelty.

Through it all, Sophie Scholl has the courage to stay close to compassion and her understanding of what is right. She maintains this truth and compassion in the face of the monolith of the philosophy of the Nazi state that has no capacity to change in the presence of the truth. At one point she says, “ How can we expect righteousness to prevail when there is hardly anyone willing to give himself up individually to a righteous cause?”

These words have something to offer us as we find ourselves confronted by the cruel actions of people emboldened by the unkindness of those who have taken center stage in public discourse. How do we give ourselves over to a righteous cause? This is a personal question for each of us, but there are some guidelines we can follow personally to support a collective force of good as an alternative to the justification of hatred, rejection, separatism, and cruelty. The following are questions we can ask ourselves when trying to determine how to chart a path for ourselves in such an environment.

You most likely have your own questions that you can add to this list that will help you set your priorities in deciding what you support and what you cannot support. It is important to remember that if you find yourself surrounded by people or institutions that do not feel supportive to your values or whose values you cannot support, you can always return to this list of questions and rededicate yourself to the values contained within them. The rededication to one’s own conscience in situations where others may seem to have lost touch with such concepts is very important. By rededicating ourselves to what we know to be of benefit for the collective, we can support one another and ourselves through any situation or circumstance.

It is important not to lose heart when we do not feel the resonance of our own conscience in those around us. This is not a moment for despair. This is a moment to clarify our purpose in holding our beliefs. This is a moment to strengthen our resolve to know what is in our hearts and to determine how to act to support that knowing. We don’t have to lose our lives in the face of distorted ideology in that process, but we can draw on the inspiration of someone like Sophie Scholl who was willing to do that rather than abandon what she knew to be true for her.