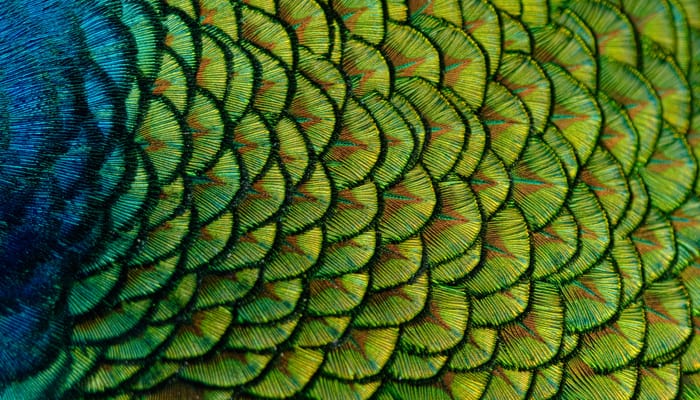 In the previous blog post, we talked about removing the imprints of past experiences from a location through the shamanic practice of space clearing. We discussed positive effects of space clearing, such as making a workspace more conducive to the productivity and general well being of the people working there or making a home more attractive to potential buyers.

We also talked about how shamanic processes work outside of time, which makes it possible to help people who died many years ago. Similarly, shamanic processes done in one place can affect events at a distance. This aspect of shamanic practice was at work in a clearing the Sacred Stream Space Clearing Society completed last fall.

Because shamanic processes are “non-local,” the California circle was able to support the New England circle, whose eight members convened at the retreat center. The New England members moved through the various buildings, burning sage and other plants that have cleansing effects to the imprints in a space and working with their shamanic teachers to understand what kind of help was needed in each space. At the same time, the California members sat in a circle in the San Francisco Bay Area. They drummed and worked with the intention to help focus and ground the New England members’ work.

I was part of the circle in California. During the clearing, I noted that there were two strong influxes of power: at those times the drumming became stronger and the members of the circle became more focused. I noted the time that each of these events occurred and later checked with the head of the New England circle. She reported that the New England group was clearing significantly “heavier” or more thickly imprinted spaces during those times. I thought this correlation was a very good demonstration of the ‘”non-local” aspect of shamanic work and a validation of work that is often hard to quantify.

Another clearing the Society offered this year was to a Bay Area hospital. This was the second time we had been asked to clear the space. Even spaces that have been cleared continue to accrue energetic imprints as events continue to unfold in the space after the clearing. When we returned, I was reminded how much happens in a hospital setting, and how much pressure the staff is exposed to. I was struck once again by the dedication of each member of the hospital’s team to address the needs of patients and to support each other in life and death situations all day every day. Needless to say, the space had many imprints of many previous experiences. About eleven people worked for an hour and half. We were able to offer spiritual and moral support in meaningful ways to many of the staff members, and several patients benefited in unexpected ways. I was so happy to be able to offer this kind of assistance to people who are always on the giving end of help.

One thing that makes such positive outcomes possible is that when a space is cleared, it is usually brought into better alignment with the energy of the natural world. In contemporary Western culture, where we have become less attuned to the rhythms and elements of the earth, such alignment might almost sound like an abstract idea. Yet the methods for harmonizing a space with the natural world are concrete and practical.

Before there was climate control in buildings, for instance, carpenters would align a house in relationship to the sun. In a cool climate, the living space would be built in the southern and eastern facing sides of the building, where the sun could warm the spaces during the day. The bedrooms would be built in the northern and western facing sides of the house because people would not need the sun’s warmth for sleeping. In hot climates, the opposite would be true: the bedrooms would be placed in the south and east for better sleeping and the living areas would be placed in the north and west for more comfort during the day.

Similarly, you may have heard of feng shui, an ancient Chinese practice of creating a positive flow of energy around a space. This can be done in lots of ways that don’t require moving the bedrooms around. A feng shui artist might place flowing water in particular places, or particular types of faceted crystals that change the way that light is reflected. Such interventions help the energy in a space flow more smoothly so that anything that happens in the space has the positive support of the natural environment.

We have less contact with space clearing practices today because they are not part of our culture, but there are ways to clear space that are simple. You can invite someone who understands feng shui to help align the energies differently, you can burn incense or open all the windows and doors, or, if the situation is not helped by these kinds of interventions, you can ask someone who knows how to clear space to come help out. The members of Sacred Stream’s Space Clearing Society value the opportunity to practice what they have learned about shamanic practices by participating in clearing many different types of spaces.

You can find out more about the Space Clearing Society on our website. Or, if you are interested in exploring this way of working a bit more, this Spirit Guide Meditation is one good place to start.