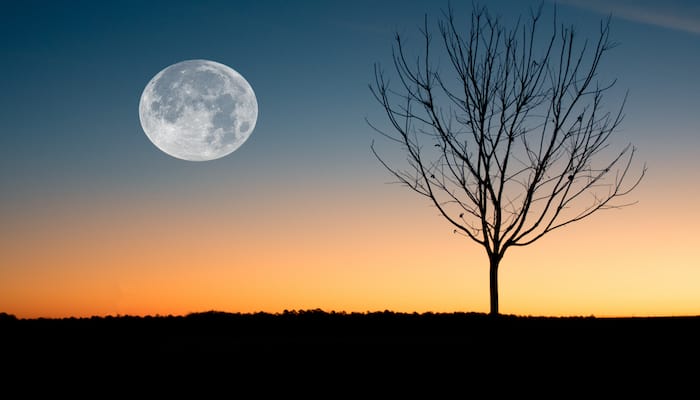 Blog: The Wisdom of Black Elk

“The first peace, which is the most important, is that which comes within the souls of people when they realize their relationship, their oneness, with the universe and all its powers, and when they realize that at the center of the universe dwells Wakan-Tanka, and that this center is really everywhere, it is within each of us. This is the real peace, and the others are but reflections of this. The second peace is that which is made between two individuals, and the third is that which is made between two nations. But above all you should understand that there can never be peace between nations until there is known that true peace, which, as I have often said, is within the souls of men.”

As a child, the indigenous peoples of North America fascinated me. I lived in northern Mexico, home to a Native American people known as the Huichol. Their relationship to the land, kindness, and gentle strength spoke to me. The way they moved in their world seemed in perfect balance. Whenever I could sneak away from my parents, I would spend time with the locals who taught me about horses, plants, and generosity of spirit. Inspired by these friends, I made a study of all the great Native American chiefs and shamans by reading everything I could find on them in the local library. Red Cloud, Cochise, and Crazy Horse were all people I admired for the way they maintained their dignity and inspired their people despite overwhelming odds. One of my favorite of these leaders was the visionary Sioux medicine man, Black Elk.

Black Elk was born into an Oglala Lakota family in December 1863, in what is now Wyoming, in the United States. As a child he was often sick, and when he was nine, he lay motionless for several days while those around him feared he had died. When he awoke, however, he reported a series of great visions. He said he was visited by the Thunder Beings and taken to the Grandfathers — spiritual representatives of the six sacred directions: west, east, north, south, above, and below. In Black Elk Speaks, he reports that the “…spirits were represented as kind and loving, full of years and wisdom, like revered human grandfathers.”

This was just one of the many visions that sustained him as he witnessed the butchery of Wounded Knee and other battles between the First Nation peoples and the European invaders. His vision sustained him as he and his people were corralled into reservations where they starved and lost connection with their traditions as the wisdom keepers were slaughtered or died from diseases brought by the Europeans. The legacy of the genocide of the Native American peoples by white settlers cannot be overstated. Indeed, it is often underreported and ignored by Americans today as it was in the time of Black Elk. His life was marked by witnessing the demise of his people and their way of life at the hands of the European settlers.

Black Elk was a visionary and shaman, as well as a warrior, who tried many times to make peace with the Europeans. Through all this, he maintained a strong faith in the sacred, which he encountered both in his visions and in his daily life. He converted to Catholicism later in life, saying that it was a way to live in the world with whites. Though he told his daughter shortly before his death that the only thing he really believed in was the pipe religion of the Lakota.

Black Elk even joined Buffalo Bill’s Wild West Show in an attempt to use the show as a vehicle to educate people about the Lakota way of life that was rapidly disappearing. He sought to serve his people as a warrior, a healer, and a visionary of peace, all in a time of treachery and loss. He persisted in advocating for the values of peace, mutual respect, and equality in the face of cruelty and hardship.

Black Elk’s ability to hold fast to his values of peace and his deeply held reverence for the natural world is inspiring, especially today as we witness the onslaught of the earth by similar forces. Whether it’s the Lakota still fighting for their land and rights as they face down the corporate interests of the Dakota Access Pipeline, or the cruelty of the separations of families at the border between the United States and Mexico, or the slaughter of innocents in Syria, caught between posturing despots, our internal resolve to not be defeated in spirit or in hope is imperative. Even as we are helpless to change what can feel like a relentless march towards hell, our ability to stay close to spirit, the values of peace, and our intention to help will be the things that save us and deliver a future for our children. Like Black Elk, maintaining our connection to spirit, to the earth, and to the forces of peace, will bring us into balance and nourish us through even the most difficult times.