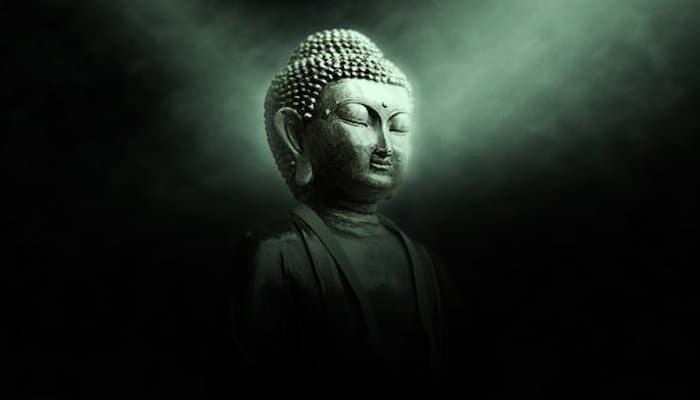 Article: Book Review: Tsongkhapa, a Buddha in the Land of Snows

Tsongkhapa, a Buddha in the Land of Snows is Buddhist scholar Thupten Jinpa’s contribution to Shambhala Publications’ remarkable series, The Lives of the Masters, which seeks to memorialize the contributions of some of the most important thinkers in Buddhist philosophy. Tsongkhapa, who lived from 1357-1419, is considered one of the greatest Buddhist philosophers and teachers that ever lived.

Tsongkhapa was revered by his students for his capacity to analyze many different texts on the same subject, and his ability to present a comprehensive and methodical critique of each text in an accessible way. When sitting with complex concepts, he would follow his mentor Manjushri’s exhortation that to understand Manjushri’s transmissions, he must “supplicate to the gurus and meditation deities and engage in sadhana practice, strive in the dual practice of accumulating merit and purifying negative karma, and reflect deeply on the meaning of the great treatises.” Further, Manjushri instructed, “Do not be easily satisfied, but continue with your inquiry with sustained critical reflection.”

By following these instructions, Tsongkhapa produced some of the most important texts in Buddhist philosophy. As I was reflecting on these instructions, I was struck by the parallels in Tsongkhapa’s and Jinpa’s methodologies for elucidating the dharma. The lucidity of Tsonkhapa’s thinking is reflected in the clarity of Jinpa’s approach to laying out Tsongkhapa’s life and work for us.

Jinpa’s writing effortlessly moves from recounting engaging stories of Tsongkhapa’s wanderings throughout southern Tibet to delivering profound teachings in his elucidation of the main points of Tsongkhapa’s more challenging texts, capturing the depth of his vision that shines through his many textual contributions to Buddhist thought. Jinpa also covers the breadth of Tsongkhapa’s accomplishments, including the establishment of the Great Prayer Festival and Ganden Monastery. At first, I thought Jinpa was simply recounting Tsongkhapa’s life, but I soon realized that I was beginning to understand Tsongkhapa’s writings and the historical context of his teachings in a completely new way.

After reading the book, I feel I have a stronger understanding of Tsongkhapa, and a deeper appreciation of Tibetan history and the evolution of Buddhist philosophy. Within this context, Jinpa has also managed to present detailed elements of Tsongkhapa’s teachings in a way that makes me feel that by reading his book, I have received invaluable dharma instruction from both of these great masters.