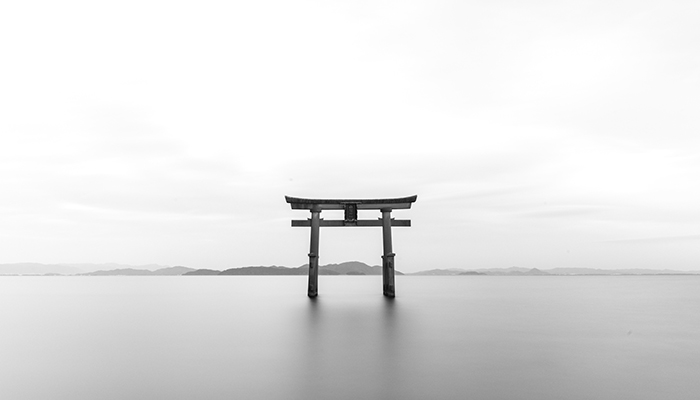 In this talk with the San Francisco Dharma Collective, Isa Gucciardi explores the phenomenon of Spiritual Emergency and how to recognize it. She explains how various Buddhist practices can help bring balance for people who are trying to integrate this experience, both within themselves and for those around them.