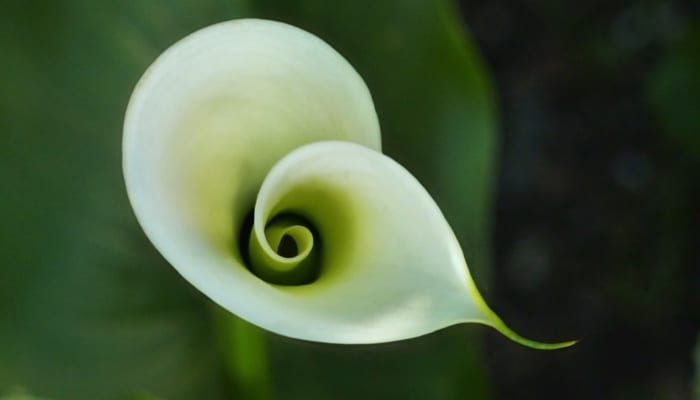 Blog: Coming to Peace Within Yourself

In my book, Coming to Peace, I focus on how to resolve conflict in families, communities, and between individuals. Just as important, I also attempt to help people understand the deeper reasons conflicts arise in the first place. Often the causes are far more complex than a simple misunderstanding between people suggests.

In the book, I discuss models of the psyche that imply that individuals have different parts of themselves, parts that can be in conflict. Such internal conflicts are more common than people realize, and those that are left unresolved are often at play in external conflicts.

Here is an excerpt from the book:

When the methods of Coming to Peace are applied internally, we become more deeply aware of the workings of our psyche and learn to better discern which part of the conflict comes from within and which part does not. This helps us determine where our responsibility lies in the resolution process. But for this level of understanding to occur, we must first have an important conversation, not with another person, as we saw in the mediation sessions of the last chapter, but between the conflicting parts of the self.

The idea that different parts of the self exist and are shaping our experience has been around for a long time. Most famously, in 1920, Sigmund Freud revealed to the world his theory of the human psyche and its different parts—id, superego, and ego—in his groundbreaking article “Beyond the Pleasure Principle.” He discussed the now well-known multi-part-self model more in depth in his book The Ego and the Id. To put it simply, according to Freud’s model of the psyche, the id is the part of the self run by instinct, the superego is the moral or critical inner voice, and the ego is the part that tries to keep the peace between the id and superego.

While Freud’s theory helps us begin to grasp the idea of the existence of different parts of the self and the disagreement that often occurs between them, it can be a bit “one size fits all” in its execution. In the Coming to Peace process and the self-examination that arises from trying to resolve an external conflict, we see not only the different parts of the self emerge, but also the myriad of expressions of each part in response to the person’s experiences. In other words, how the parts of the self are expressed is unique to each of us—an idea that is not found in Freud’s theory.

At first it may feel uncomfortable to recognize that there are different “voices” within us; we may worry that others will think we’re mentally unbalanced. But we can rest assured because it is completely normal to have different parts of the self with different views of the same experience. In fact, Italian psychologist Roberto Assagioli’s theory of personality called Psychosynthesis celebrates these various parts of the self or “subpersonalities,” as he refers to them. In Assagioli’s words, “Subpersonalities exist at various levels of organization, complexity, and refinement…” throughout the mind. These subpersonalities drive decision-making in relation to others and the larger environment. According to Psychosynthesis, success in relationships, and in life in general, depends on the development and integration of these parts of the self. If they are in conflict, we will remain in conflict with others. If they are in harmony, we will experience harmony in our relationships.

You can learn much more in my book about how to move into the heart of a conflict in order to transform it. And, if you will be in the SF Bay Area this weekend, you can join me in Berkeley, CA for my experiential workshop, Coming to Peace: The Inner Self. Participants will identify and learn to resolve hidden internal conflicts and move into a place of greater wellbeing and relationship satisfaction.