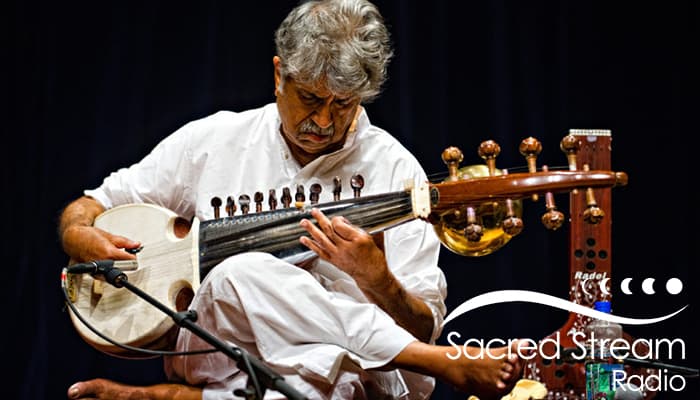 Description: On this episode, Laura Chandler interviews Rajeev Taranath, one of India’s foremost classical musicians and a master of the sarod. At 87 years old, his career has spanned over four decades and drawn accolades from critics and audiences throughout the world. Rajeev is a distinguished disciple of the late legendary maestro Ustad Ali Akbar Khan, and was part of Khan’s musical family that included the great sitarists Ravi Shankar and Shrimati Annapurna Devi. Laura and Rajeev talk about Rajeev’s expansive career, perspectives on music and creativity, and his call to Indian Classical Music.