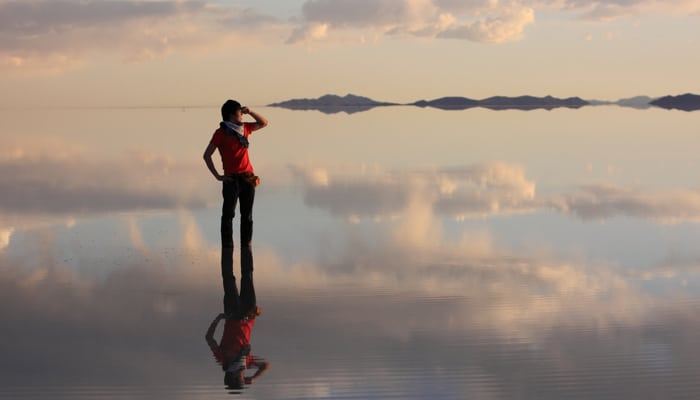 Summary: A soul retrieval can be used to alleviate imbalance that is rooted in physical, mental, emotional, or spiritual trauma.

From the shamanic perspective, one of the primary causes of imbalance is soul loss. Soul loss can be caused by any type of trauma: emotional, physical, spiritual, or psychological. And trauma can be the result of many things including verbal or physical attack, surgery, abuse, or a sudden loss. From a shamanic perspective, when trauma occurs, a soul part can become “frozen outside of time.” When this happens, the soul part does not evolve with the person as they continue their life. If this situation is not addressed, many problems can occur, including depression, addiction, and even chronic illness.

In shamanic terms, the remedy for soul loss is soul retrieval. The task in soul retrieval is to travel outside of time, in non-ordinary reality, to recover the parts of the soul that have become separated from the main psychic structure. In traditional shamanic methodology, the Shaman journeys outside of time with the help of compassionate spirits, so as to locate the separated soul parts. The Shaman then returns to ordinary reality with the soul part(s) and gives it back to the person, usually by blowing it into the top of the person’s head.

In my practice, I have found it more effective to help my clients retrieve their own soul part. I generally only do soul retrievals in the traditional way when my clients are so physically or psychically depleted that they are unable to do it for themselves. I prefer this method because I believe that it is important to have people participate in their own healing as much as possible.

The following is a description of a traditional soul retrieval that I performed for a woman who was having debilitating nightmares and migraine headaches. This client was afraid to sleep and was exhausted from lack of sleep and migraine pain. This is one of the rare cases in which I chose to do a soul retrieval for a client, because of her debilitated state.

In order to start the soul retrieval, I entered a light trance and then journeyed outside of time looking for the soul parts that were willing to come back to my client at that time. On this journey, I came upon a soul part that was hiding in a sugar canister in a 1960’s style kitchen. When I asked the part why it was hiding there, I was shown a series of events that culminated in my client, as a ten-year-old girl, being raped by two teen-aged boys. When I asked the soul part if it was willing to return, it replied that it would. I then asked what the soul part would be restoring for my client and I was told that the soul part would bring the gift of innocence. After returning this soul part to my client, I shared my experience with her. Soon after that, she had a series of memories in which she recalled her brother and his friend assaulting her. These were memories she had completely blocked prior to that point.

There was more work to do with this client, but the soul retrieval was successful in helping her move past the place where she blocked information that caused her imbalance. Shortly after the soul retrieval, she was able to sleep and later she realized that her nightmares were attempts by her unconscious to communicate the information of the assault to her. She learned that her attempts to block this information had eventually led to her migraines. With continued therapy, my client was able to integrate the information about the rape and consequently her sleep patterns returned to normal, her nightmares subsided, and her migraines decreased. Today she is on a path to healing that had seemed impossible just a short time ago.