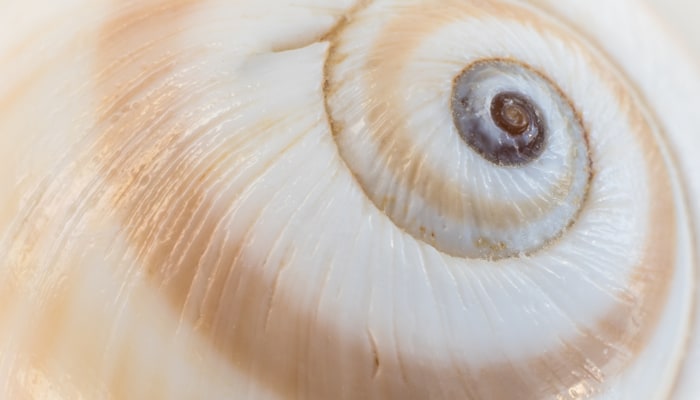 Summary: A case study is presented, where a client’s eating disorder is resolved by discovering and healing the underlying energetic patterns using Depth Hypnosis.

Eating disorders are a common presenting problem in the West. Mainstream psychotherapists categorize these disorders according to the specific behaviors involved, providing different diagnoses for someone who binges and purges (a bulimic), as opposed to someone who withdraws from food (an anorexic.) This seems to imply a nascent understanding of the different energetic patterns underlying each disorder. However, mainstream psychotherapy generally fails to trace this understanding down to the origin of the disorder within a person’s psyche.

I resist making generalizations about the causes of any disorder, as I have found that each person has their own unique path to imbalance. In order to resolve that imbalance, it is important to identify the path, and to unravel the mental, emotional, spiritual, and physical threads that have created the pattern.

Alice was painfully thin. She ate very little most of the time. When hunger overcame her, she would binge-eat on sweets. Then she would lapse into a deep depression, once again eating very little. And then the cycle would start over again. She had no close relationships, but she occasionally had one-night stands, in which she would have sex most of the night and then never see the person again. Before our conversations, she had not made a connection between her patterns with food and with sex.

Other therapists had primarily looked at ways of stopping Alice’s eating disorder. However solutions aimed at directly changing the pattern – behavior modification, calorie counting and nutritional counseling – had had little effect on Alice’s disorder, or had helped only briefly.

In contrast, the question in my mind became, “What is Alice medicating with these starvation and binging cycles?” In my years of practice, I have learned that imbalances that move between two poles are generally fueled by a major underlying imbalance about which the client is not consciously aware. The main Western therapeutic solution to “bipolar” type disorders is to medicate them. In contrast, my approach reflects my understanding that the movement between the two poles is just the tip of the iceberg of a larger unconscious issue. It is that issue which needs to be investigated and resolved, in order for the movement between the two poles to cease.

Alice’s memories of the incidents when she had hurt her sister had been completely blocked by her conscious mind, and by the layers of shame she had placed around them. This made the conclusions outlined above completely unavailable to her. Nevertheless, these conclusions were running her eating disorder, and by the time she came to me, the eating disorder was running her life. It was both a result of her self-hatred (the withholding cycle), a medication for it (the binging cycle where she sought comfort from the withholding), and ultimately a means of compounding and deepening the self-hatred that had started the whole pattern. Like most people caught in addictive patterns, she had made the initial generating emotion (in this case, self-hatred) much worse through the activity of the addiction.

In order to resolve the underlying issue, I worked with Alice by removing energetic interference and using soul retrievals, age regressions, forgiveness and integration techniques. Through this work, it became evident that Alice had not had the rosy childhood she had believed she had (she had been telling herself this partly to mask the memories of unkindness to her sister). In fact, these unkindnesses had taken place within the larger context of her own serious abuse at the hands of her father, and her mother’s refusal to acknowledge those abuses.

When we unraveled these memories, Alice was able to begin to forgive herself. As a result, her eating disorder began to shift. Our work together took place over the course of a year – at the end of which she was neither starving herself nor binging. In addition, she had begun to date rather than having one-night stands.

For me, the most radical aspect of Depth Hypnosis is that it does not spend much time on the surface dynamics of a problem, as traditional therapeutic models might do. In Depth Hypnosis, the disorder is understood to be only a doorway into the much larger context of a person’s experience.